In 2017, the highest cost of housing in the last decade was recorded 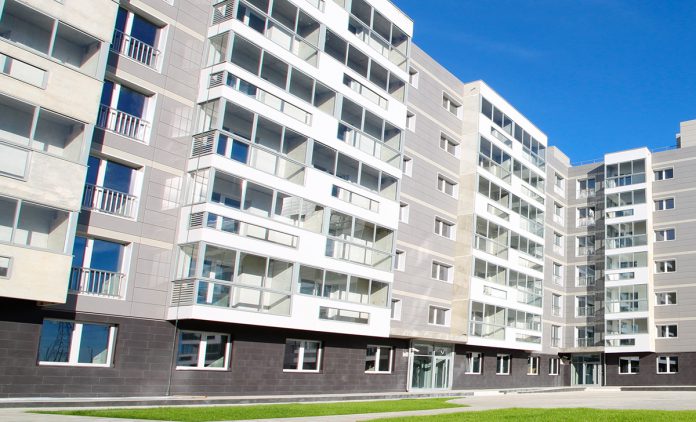 According to the data published by the INE (National Institute of Statistics) last December, the IPV (Housing Price Index) had an interannual increase of 6.7% in the third quarter of 2017 , the highest increase registered in the last decade, increasing by 1.1 points.

By type of housing, the annual rate of new housing prices reached 6.5% (two points more than the previous quarter) and the annual variation of second-hand housing rose to 6.7% (almost one point).

The quarterly variation of the general IPV in the third quarter of 2017 was 1.8%. 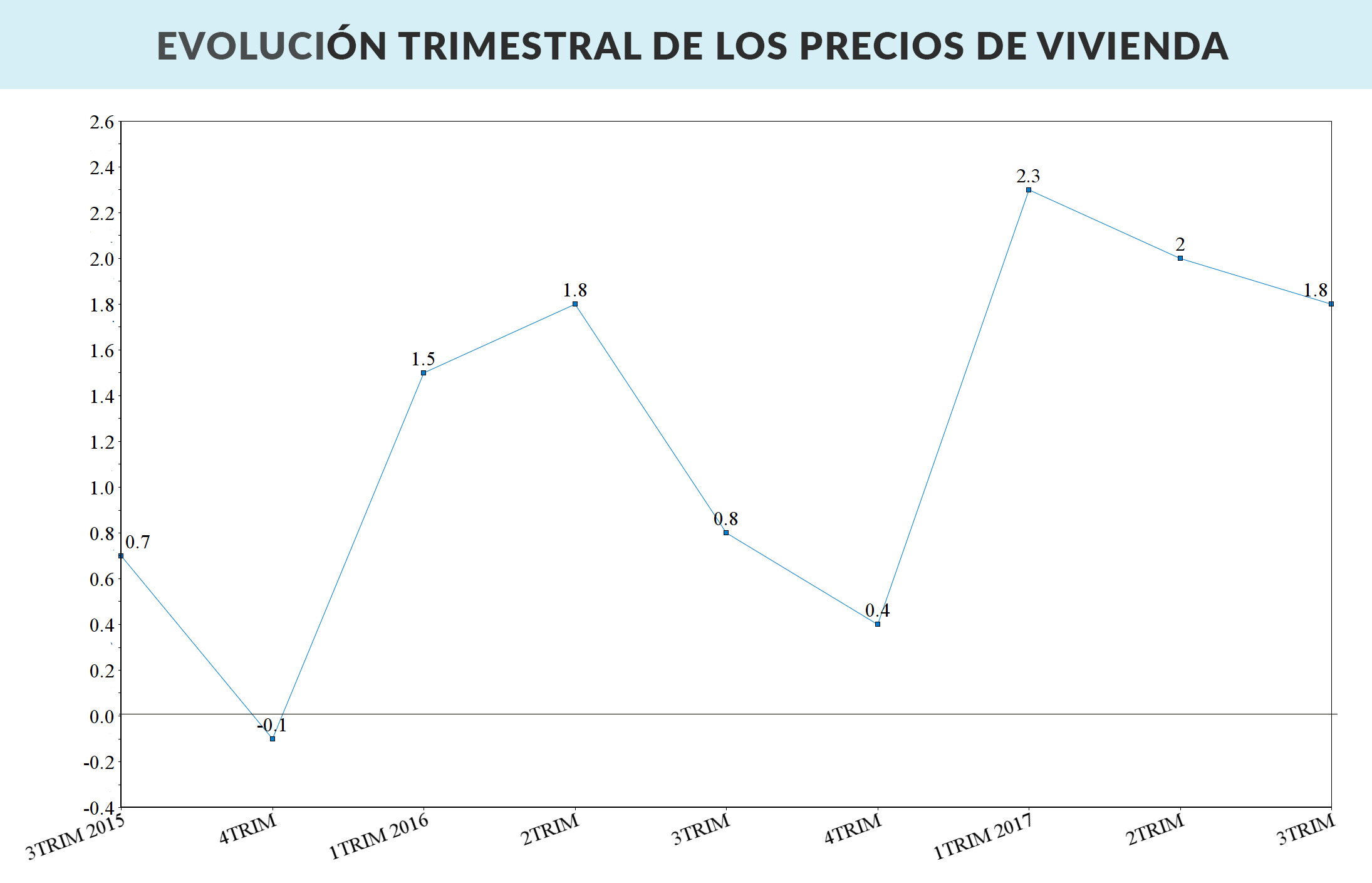 Regarding the annual variation rate, the highest increases were registered in Illes Balears, Región de Murcia and Comunidad de Madrid; and the only decreases were in Castilla-La Mancha, Comunidad Foral de Navarra, Extremadura and La Rioja.

In the quarterly variation rates, most of the communities presented positive rates in the third quarter of 2017 , registering the highest increases Illes Balears, Cataluña and Comunidad de Madrid. The only communities with negative variations were Castilla-La Mancha, La Rioja and Castilla y León.