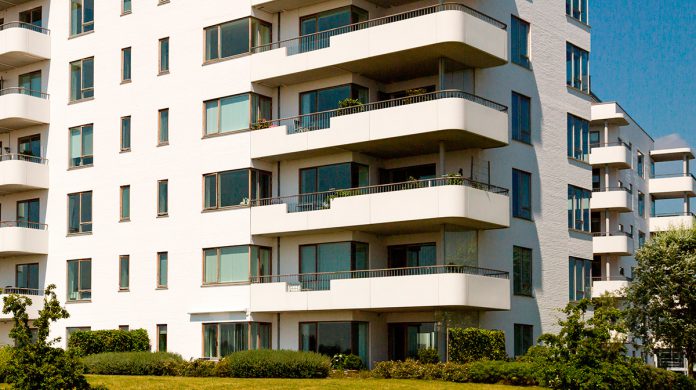 The price of second-hand housing in Spain has concluded 2017 with a 5% increase with respect to the previous year, the highest annual increase since 2006, according to a study published by Fotocasa.

11 years ago, the price of homes of this type marked an average increase of 7.7%. The data in the report suggest that the real estate market is reactivating and confidence is returning to the sector thanks to the improvement of the economic context.

In this way, it is already 15 months consecutive year-on-year increases. Last year the price of second-hand housing stood at more than € 1,700/m².

The Autonomous Communities where the highest price increase has been experienced were the Balearic Islands, Catalonia and the Canary Islands (between 15 % and 7%). However, four communities closed the year with negative rates: Asturias, Galicia, Cantabria and Navarra.

Numerous districts of Madrid and Barcelona exceeded the average price of housing throughout the country. In the case of Madrid, the most significant increase was recorded in the Salamanca district (average price € 5,330/m², 207% higher than the national average) and in Barcelona in the district of Sarrià - Sant Gervasi (average price 5,518) €/m², 218% higher).