The price of the house fell 1% last October, but the sale increased 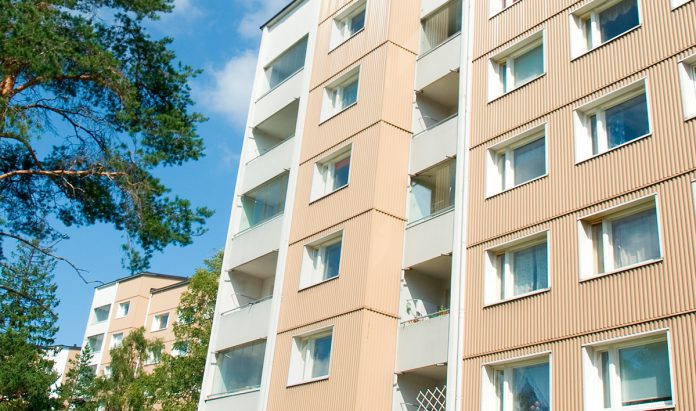 According to the data of the General Council of Notaries, the price of housing has once again moderated, decreasing by 1% in October 2017 compared to the same month of the previous year. However, home buying and selling increased by 15.6% year-on-year thanks to the 43,504 transactions carried out.

Finally, the number of incorporated companies

SEE FULL REPORT OF THE GENERAL COUNCIL OF THE NOTARIED